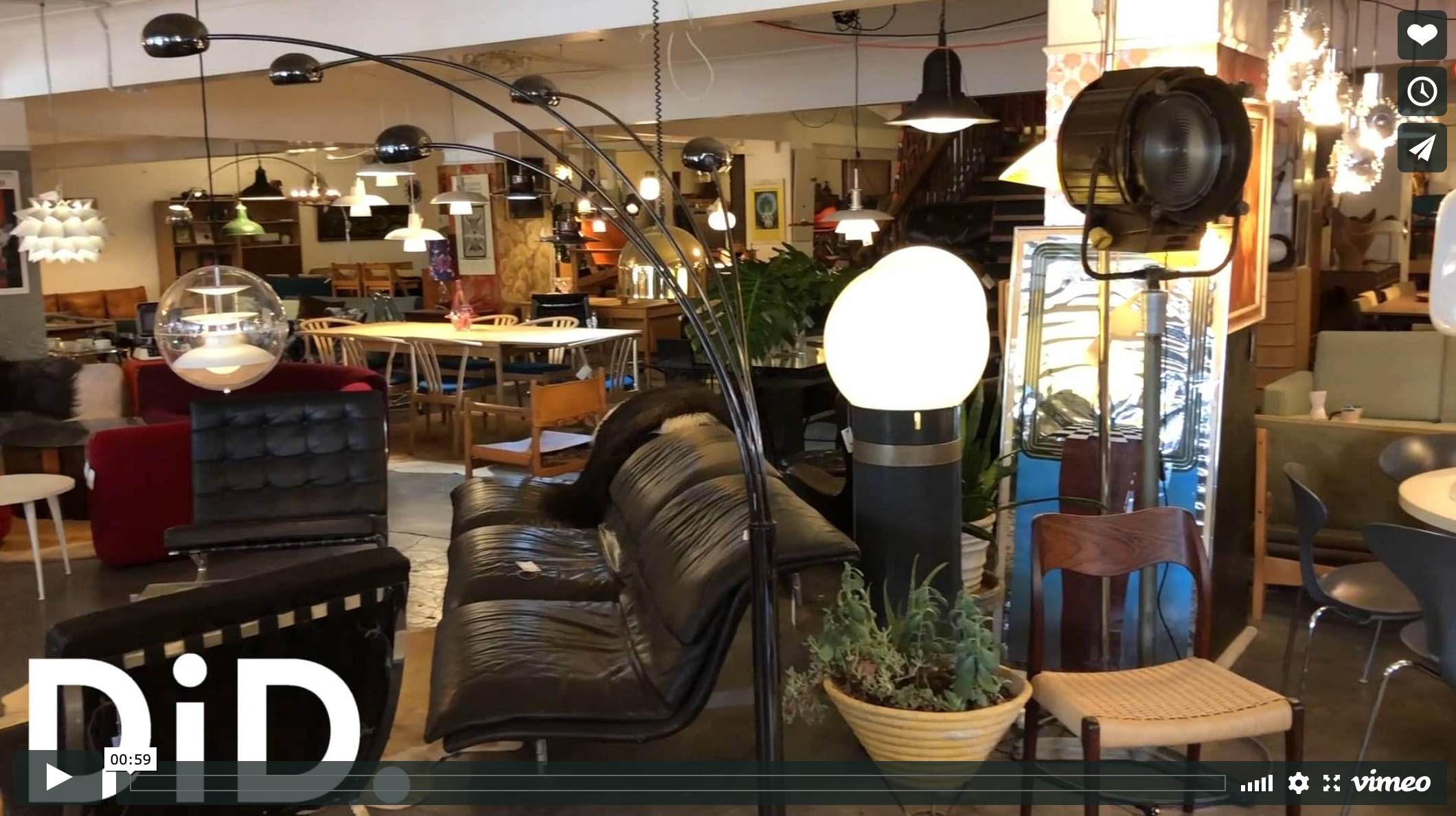 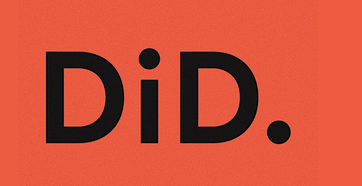 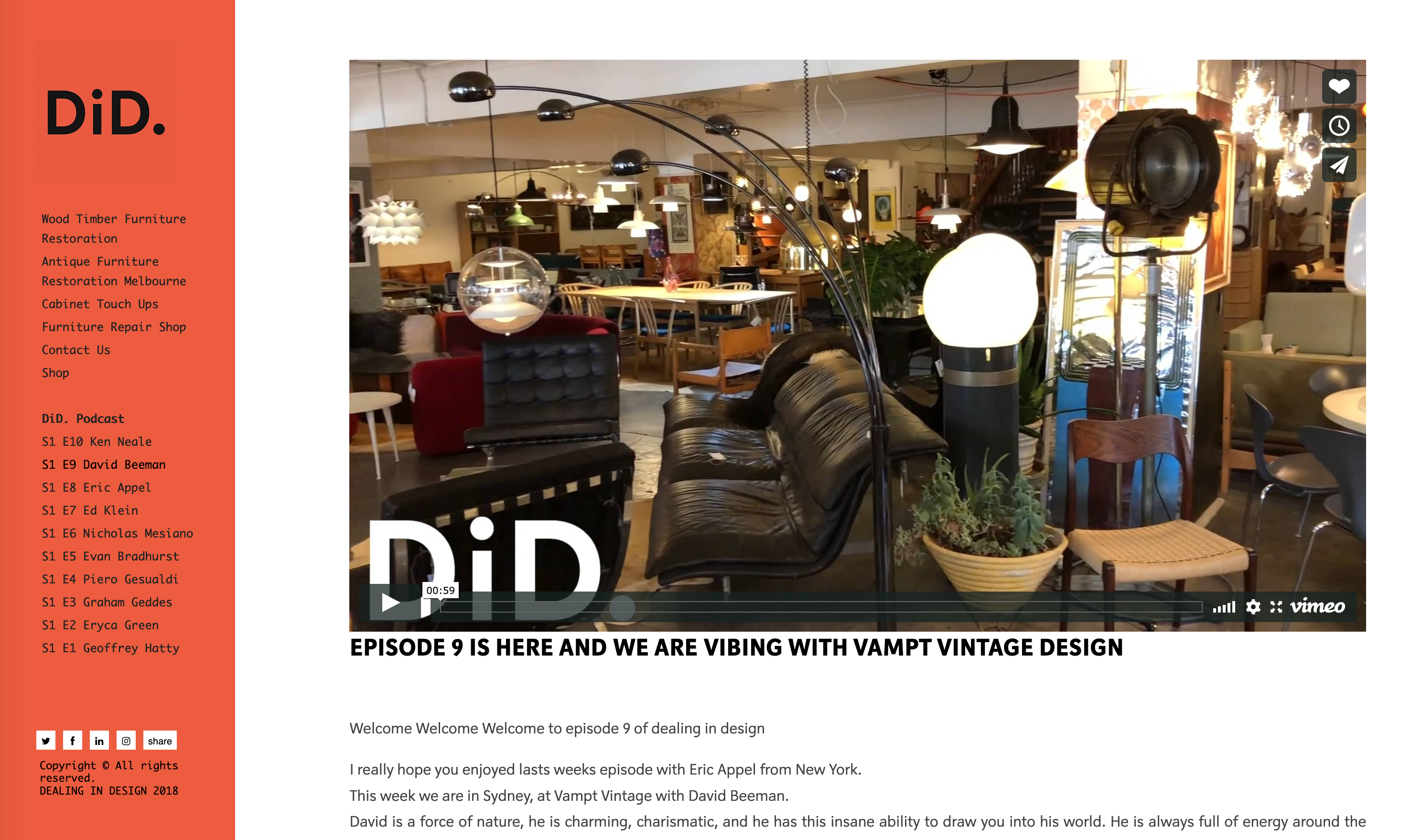 I really hope you enjoyed lasts weeks episode with Eric Appel from New York.
This week we are in Sydney, at Vampt Vintage with David Beeman.
David is a force of nature, he is charming, charismatic, and he has this insane ability to draw you into his world. He is always full of energy around the clock, David is the guy you can shoot messages or call ANYTIME.

Initially we were going to interview both Dave and Maxine Beeman but plans changed and that all good but David really wanted Maxine to be involved because they have done everything together. So I just wanted to point that out and make it clear that we are only sitting down with one-half of the Vampt Vintage founders and I’m so thankful for their time and hospitality.
In this interview, we also chat all things interior styling with Vampt Vintage Design super stylist and Milkman ambassador Brendan Clarke. Check him out at BJC_creative on the gram.
We also have a round the table chat with Joe Mifsud, who has been a prolific dealer in Sydney since the 1980s
He started as a dealer to the dealers, and is known as the man who can find you ANYTHING.
Super interesting and super insightful. Check him out at Mifsud_J on the Gram that’s MITSUD_J

Alright back to Dave and Vampt Vintage.
We recorded this at Vampt Vintage Design’s mind-blowing showroom on Elizabeth St Surrey Hills and it was pumping. People everywhere! It was great to see! So don’t be alarmed if you hear some footsteps or chairs being pushed and pulled around by customers in the background.
That’s the Vampt Vintage Vibe! The shop has a super cool feel and such a welcoming culture.
Without further ado I hope you enjoy the wide-ranging conversation with David Beeman, Joe Mitsud, and Brendan Clarke.
Ok that’s it. Enjoy

#backonthetools today in #london. I had to cut a ...

one of the most comfy supportive sofas you will ...