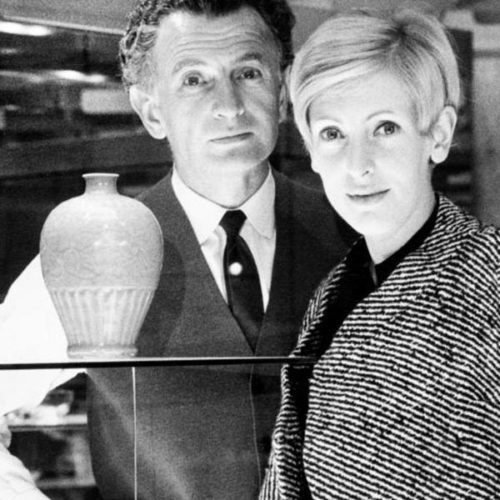 Australian designer Grant Featherston (1922-1995) is considered one of Australia’s best known designers and his furniture has enjoyed somewhat of a renaissance over the last decade as mid-century design aficionados have turned the spotlight on his distinctive and sculptural Contour Range from the mid-1950s. Featherston and his wife Mary formed a design partnership in 1966 and went on to win many Good Design Awards.

More new looks around the place with this pair of ...

#kaikristiansen appeared in the #byronbay store ...

A #manlysunset sequence from last week ...

You want the sit in a comfy chair #visitus ...

Aussie icons - a pair of original round leg TH ...

#decantersets this set is in absolute ...

Nice shot at #vamptsurryhills with the light cross...

A past feature with @gqaustralia in our ...

#coppertable from the #1970s just in #byronbay

#glassware this mint condition #decanterset is in ...

A stamped original #wassillychair not a local ...