Verner Panton (13 February 1926 – 5 September 1998) is considered one of Denmark’s most influential 20th-century furniture and interior designers. During his career, he created innovative and futuristic designs in a variety of materials, especially plastics, and in vibrant and exotic colors. His style was very “1960s” but regained popularity at the end of the 20th century; as of 2004, Panton’s most well-known furniture models are still in production (at Vitra, among others). 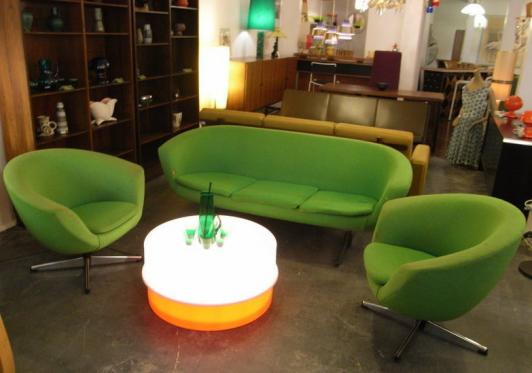 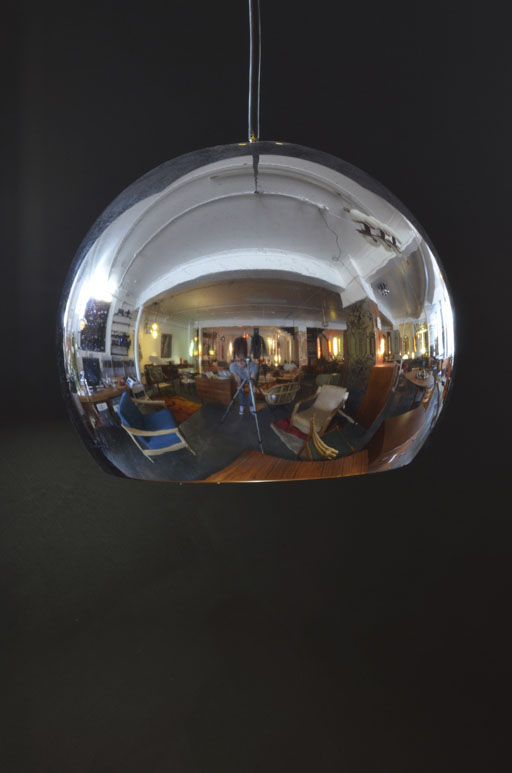 We have a set of 3 #afratobiascarpa leather chairs...

this gorgeous pair of stouby sofas have been ...

The Costela Lounge Chair by Martin Eisler and ...