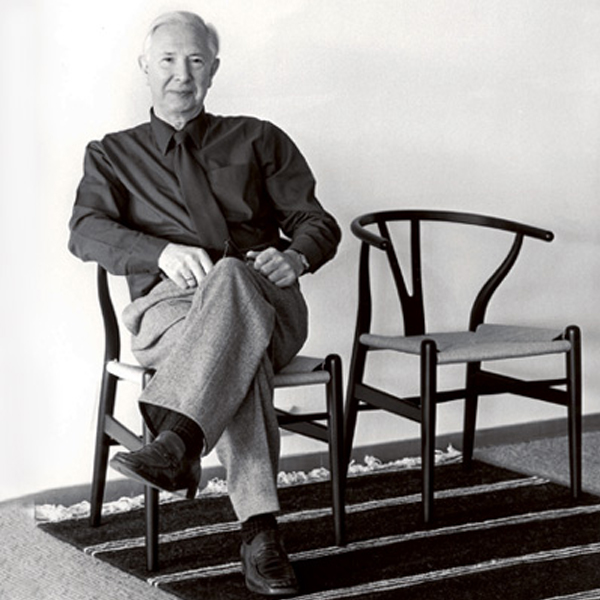 Hans Jørgensen Wegner (April 2,1914– January 26, 2007) was a world-renowned iconic Danish furniture designer.[1] His high quality and thoughtful work, along with a concerted effort from several of his manufacturers,[2] contributed to the international popularity of mid-century Danish design. His style is often described as Organic Functionality, a modernist school with emphasis on functionality. This school of thought arose primarily in Scandinavian countries with contributions by Poul Henningsen, Alvar Aalto, and Arne Jacobsen.[2] In his lifetime he designed over 500 different chairs, over 100 of which were put into mass production and many of which have become recognizable design icons.[3]

We have a set of 3 #afratobiascarpa leather chairs...

this gorgeous pair of stouby sofas have been ...

The Costela Lounge Chair by Martin Eisler and ...