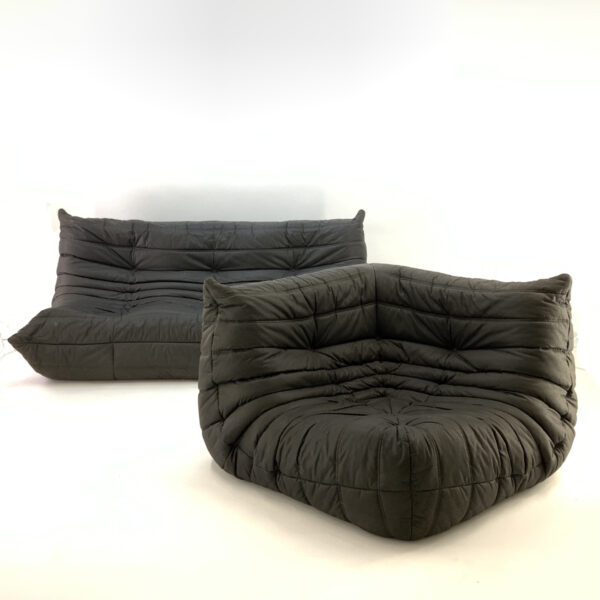 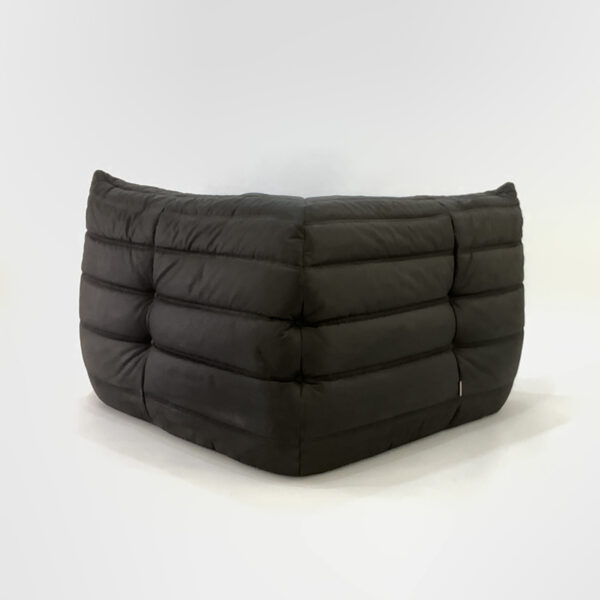 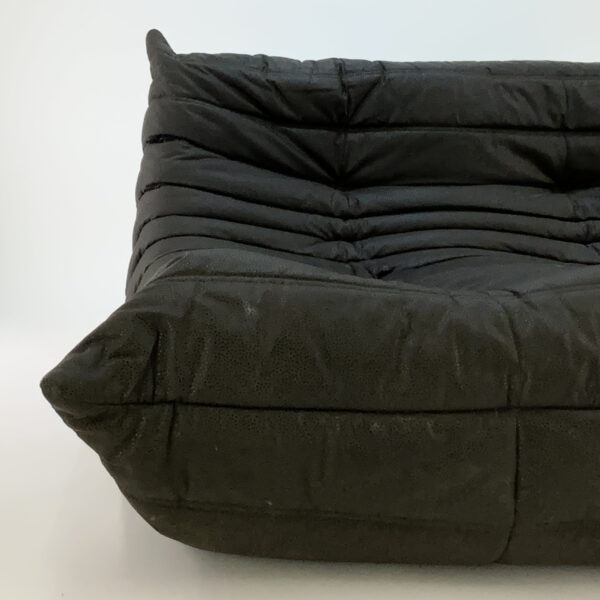 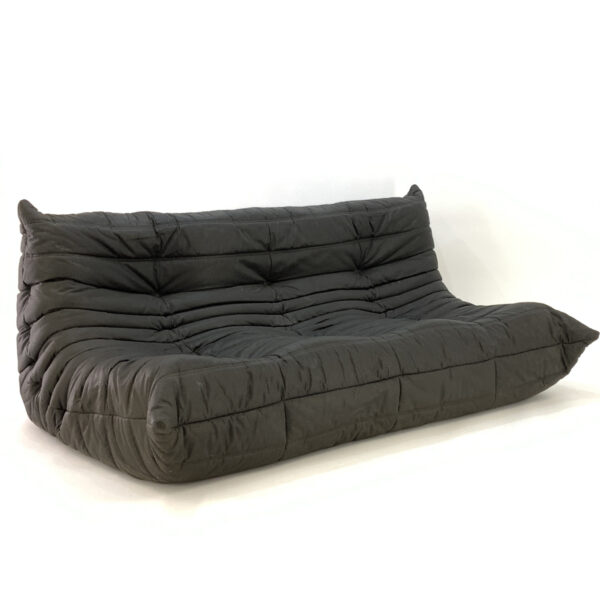 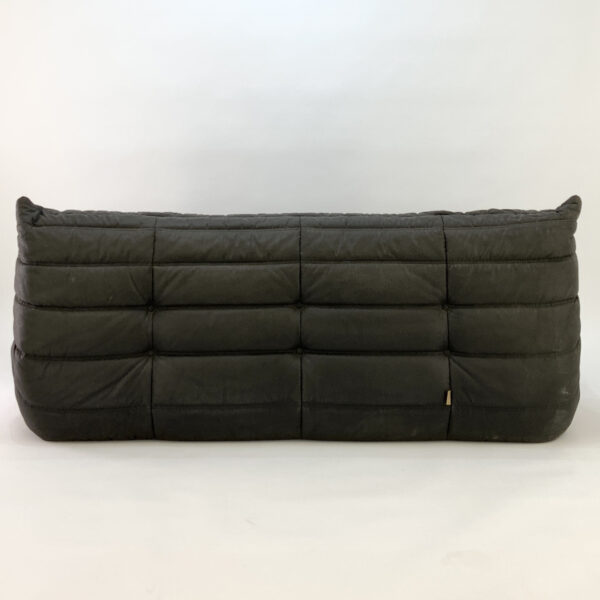 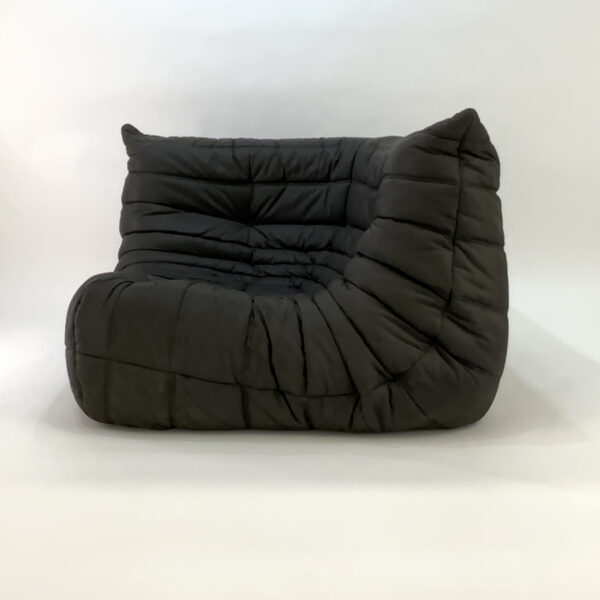 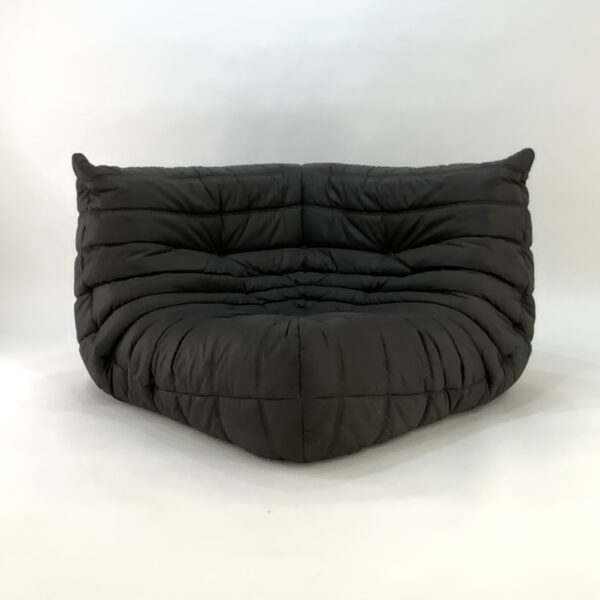 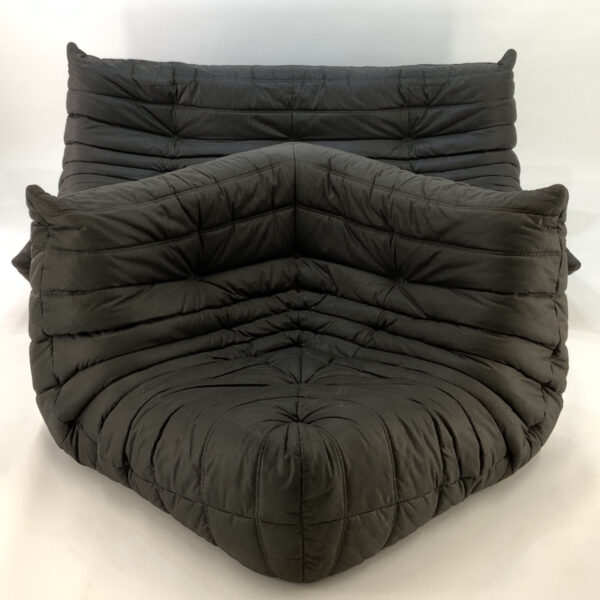 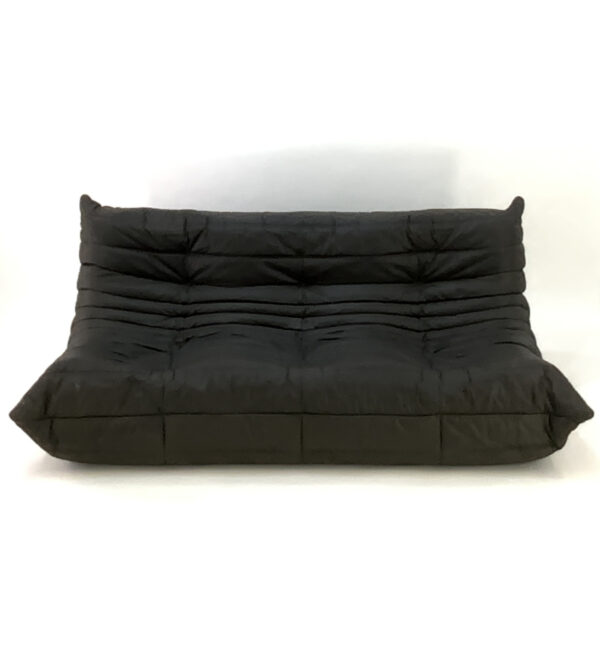 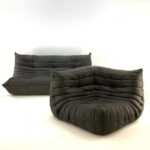 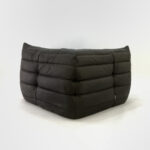 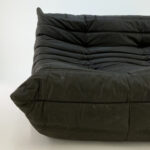 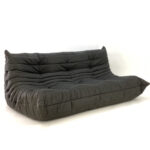 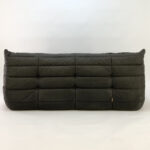 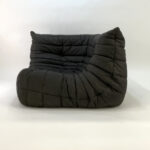 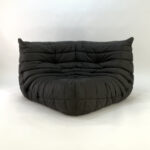 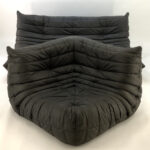 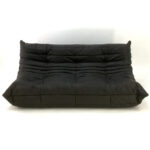 The Togo collection was originally designed in 1973 by Michel Ducaroy, a French designer who was born into a family of furniture makers and designers. He trained at the Ecole Nationale des Beaux Arts in Lyon [and in the family business] before branching out on his own as an independent furniture designer in 1952. He met Jean Roset in 1954 and rapidly became one of Ligne Roset’s most integral designers; pushing the company’s technological boundaries in design. In 1973, Ducaroy designed what he would be remembered for – the now iconic TOGO.

A culmination of all-foam seating with covers generously quilted with polyester which effortlessly fits into almost any interior with its unique design. Shortly after its 1973 debut, the Togo was awarded the René-Gabriel prize at the Salon des Arts ménagers at the Palais de la Défense.