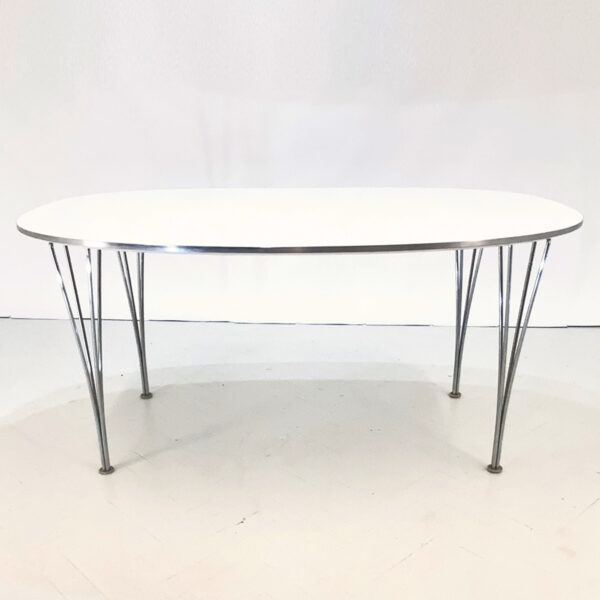 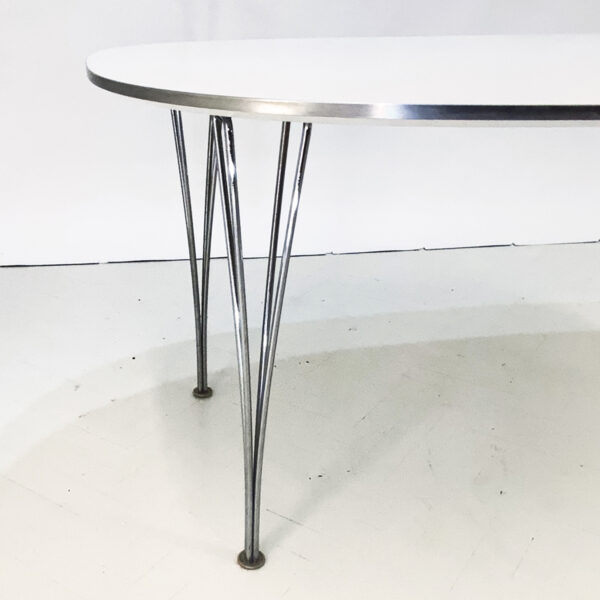 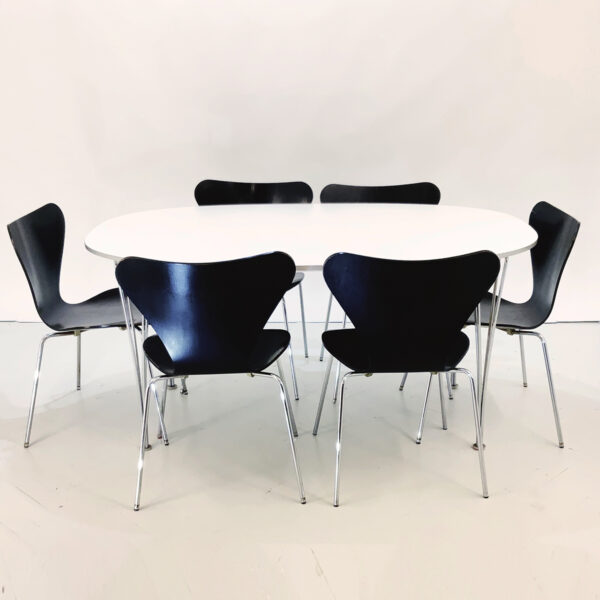 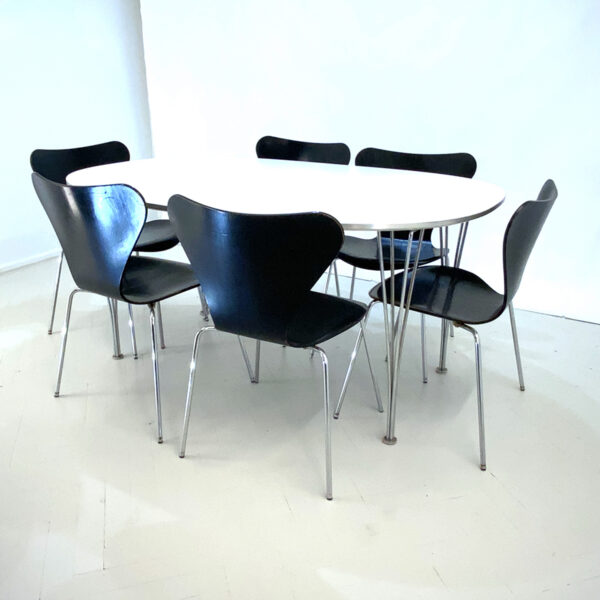 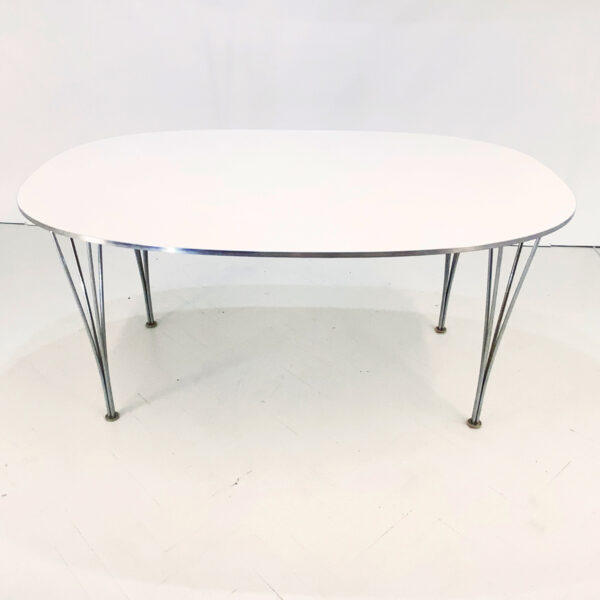 “The rational idealist. Piet Hein was neither an architect nor a furniture designer – but a philosopher, poet, mathematician etc. He created the Superellipse as a new oval shape for the Sergel’s Square in Stockholm. In cooperation with the Swedish designer, Bruno Mathsson, he later used the shape for the Superellipse Table Series which Fritz Hansen put in production in 1968.”

Restoration completing on some of the ...

A big focus for us at #vamptbyronbay is ...

This pair of #italianchairs were delivered this ...

off to the spray booth #arflexchairs and table

How are these #midcentury #mirrors arriving this ...

Here we are again featuring the Joaquim Tenreiro ...

We can't get enough of the Bambi Chair by ...

If you like rare, unique pieces of furniture, then...