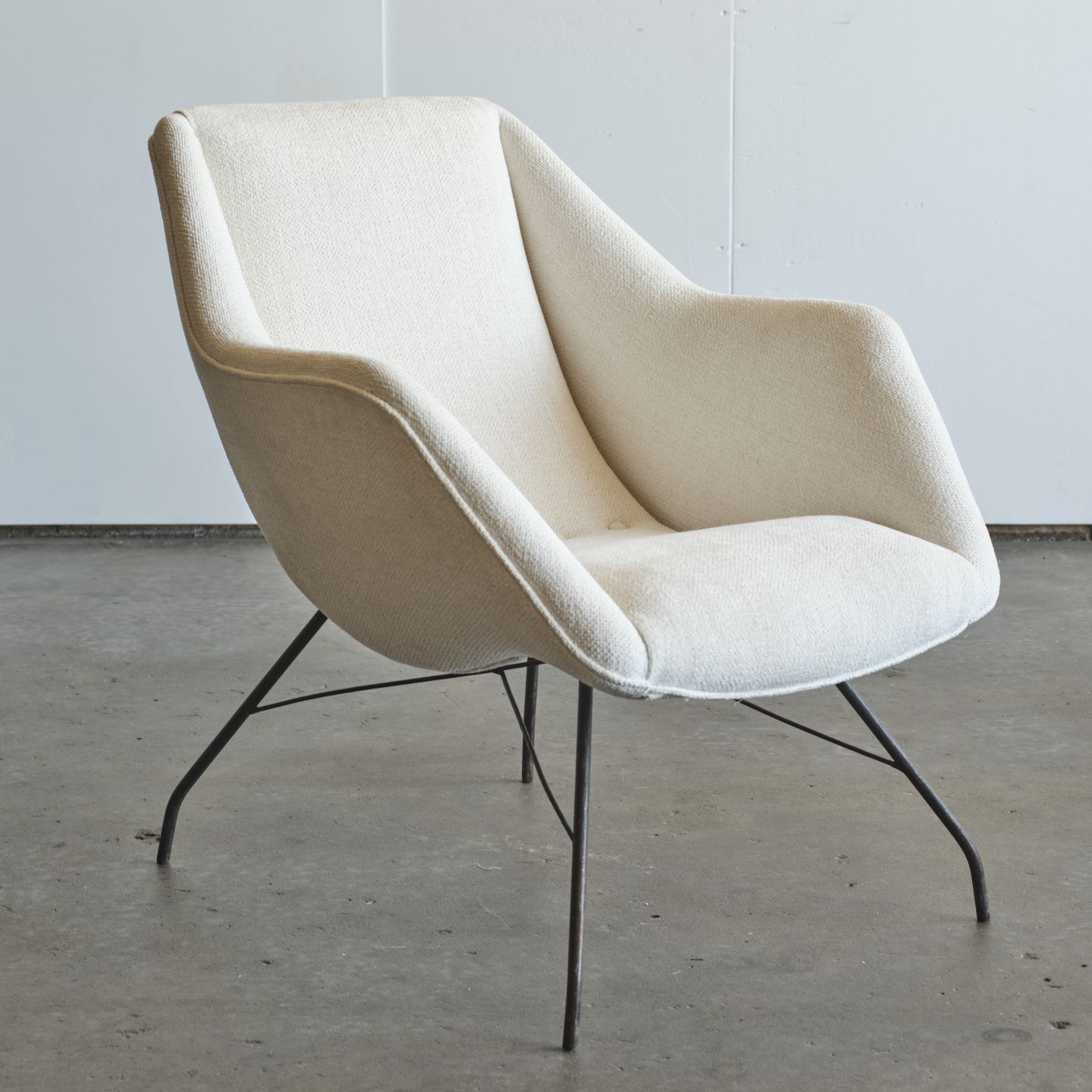 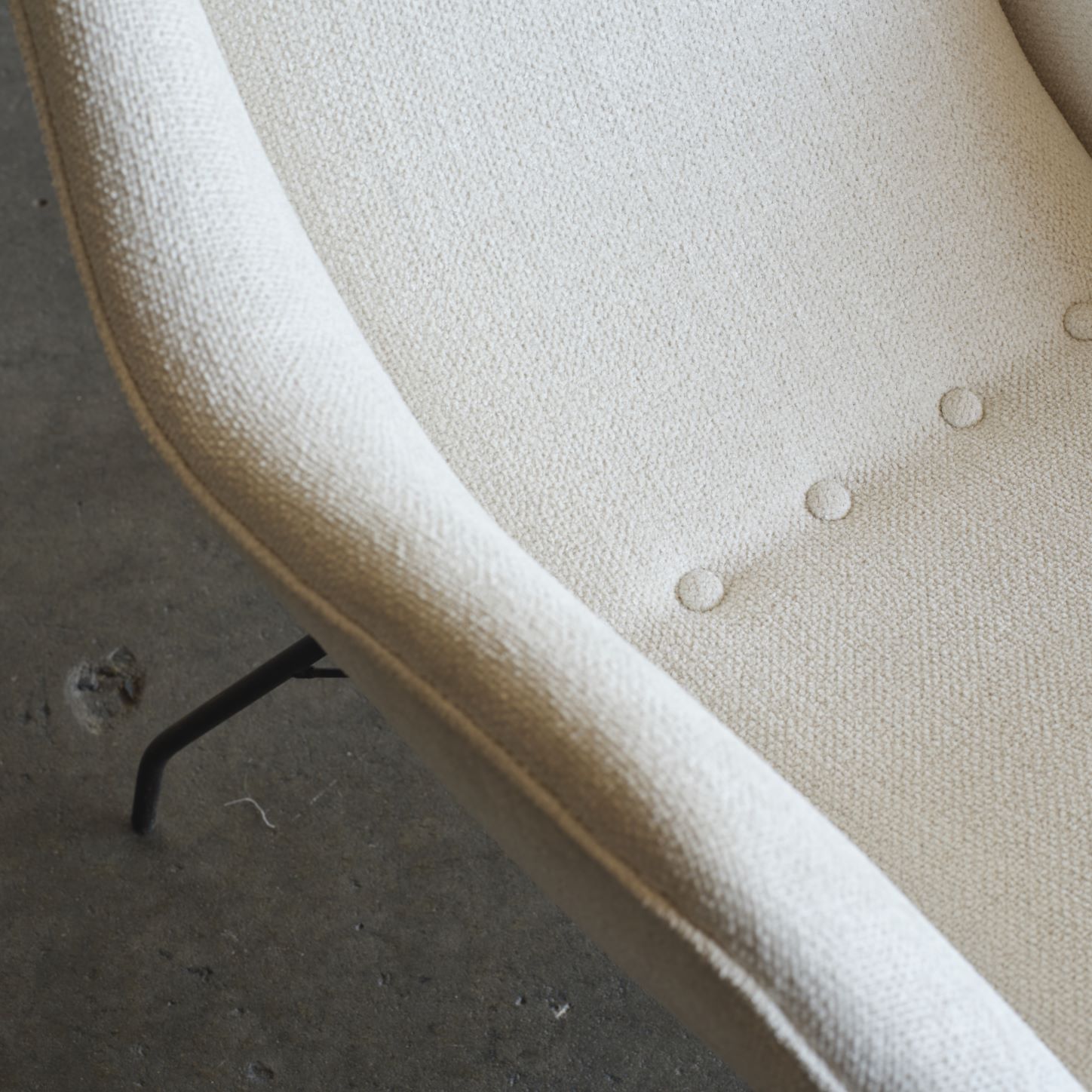 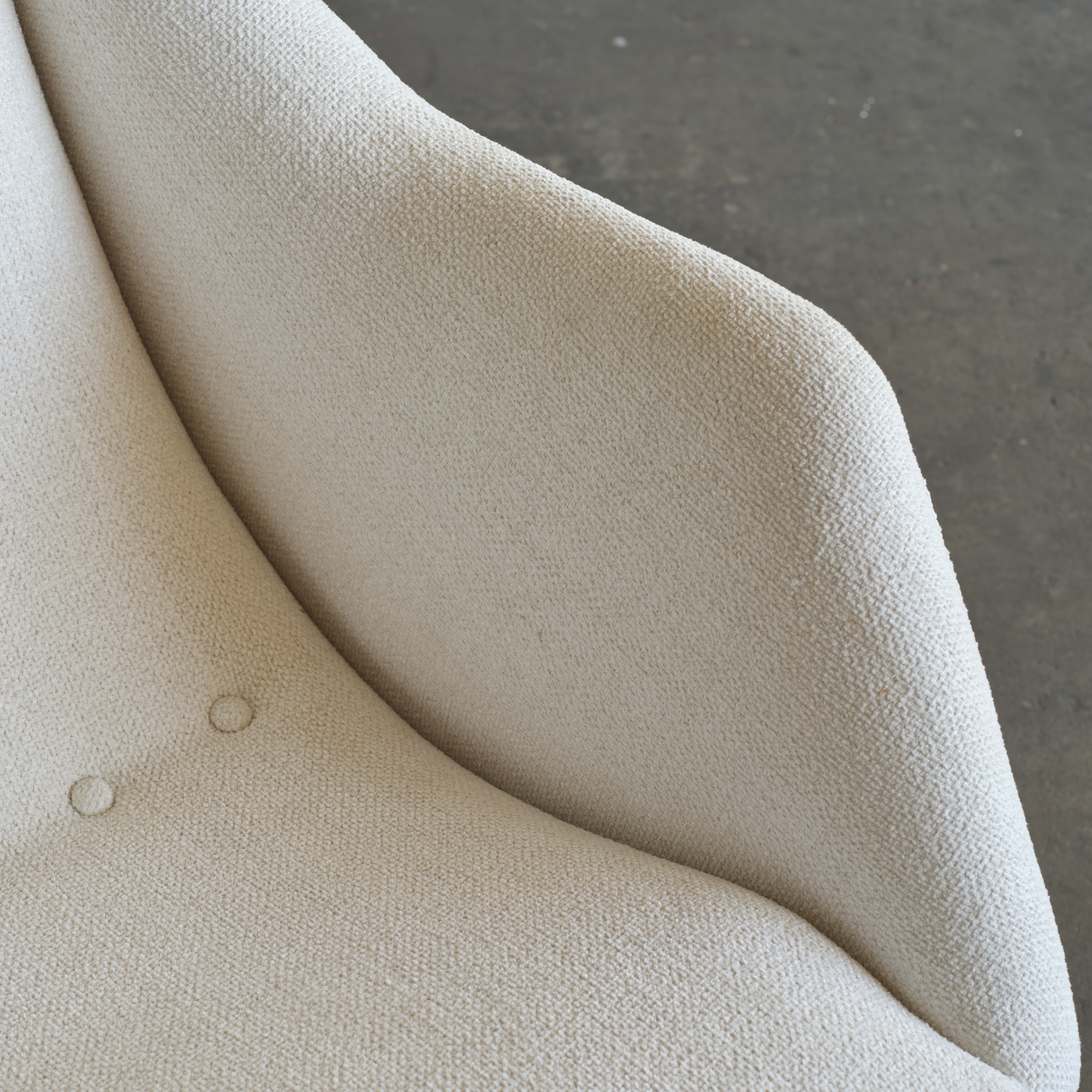 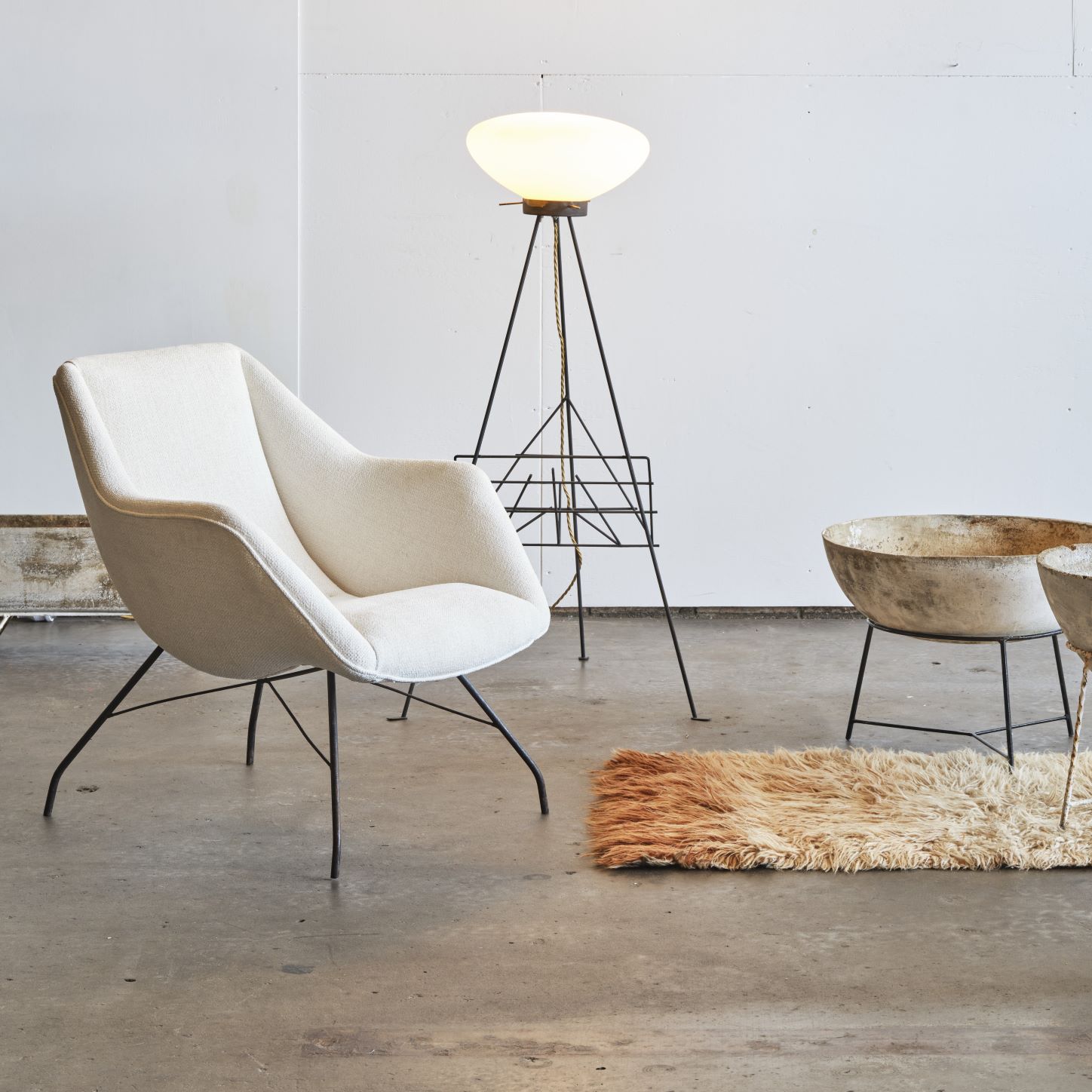 Born in 1913 in Vienna, Austria, Martin Eisler received his architecture degree in 1936. However, as in the life of so many Brazilian designers, it was the looming thundercloud of the second world war that made him move just after his studies were finished. First to Czechoslovakia (where his parents lived) and later, in 1938, to Argentina. Here Eisler began to exercise his profession as an architect and interior designer and opened up his interior design firm, later named Interieur Forma. In the early 1950s he decided to move to Brazil.

Born in Brescia in 1927, Carlo Hauner studied technical drawing and drawing at the Brera Academy in Milan, Italy. In 1948, he successfully participated in the Venice Biennale after which he moved to Brazil, where he dedicated himself to the design of textile, ceramics, furniture and architecture. In only a very short time he founded a furniture production company and purchased a factory from Lino Ba Bardi and her husband Pietro Bardi, renaming it Móveis Artesanal.

In 1953 Hauner met Martin Eisler, who was looking for help to produce furniture for the home of his brother-in-law, Ernesto Wolf. Eisler reached out to Hauner and the rest is history. The two men connected and with Wolf’s financial backing, they opened Galeria Artesanal (a store to their company Móveis Artesenal) on a busy street in São Paulo. Being highly ambitious and with an eye on the international market as well as the upcoming office market, Móvies Artesanal later changed into Forma. Together with Oca, Forma became one of the biggest names in Brazilian furniture production. Even managing to attract an exclusive licence to sell Knoll furniture bringing big names in international design such as Mies Van Der Rohe, Charles Eames and Harry Bertoia to the Brazilian furniture market.

Hauner and Eisler’s designs are characterized by the use of Brazilian woods, thin tubular frames and range from furniture, to ceramics and textiles. Some of their most famous designs are the concha / haia chair (in English often referred to as ‘shell’ chair) and the ‘Costella’ lounge chair. In 1958 Hauner, supposedly on instigation of his Italian wife, decided to return to Italy to open Forma di Brescia, which catered to e.g., the embassy of Brazil in Rome and Vatican City. Eventually Hauner sold his part of the company, leaving Eisler solely at the helm, to focus himself on painting and the making of wine on Salina, a little isle just above Sicily. After a full life the artist, designer and serial entrepreneur died in 1997.

#backonthetools today in #london. I had to cut a ...

one of the most comfy supportive sofas you will ...