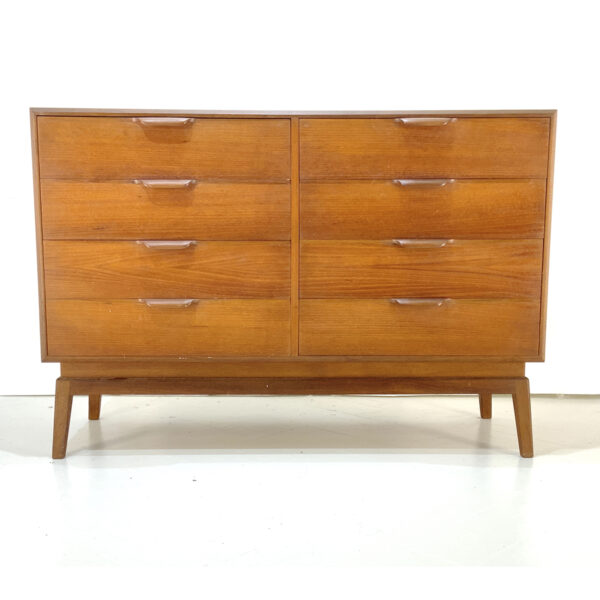 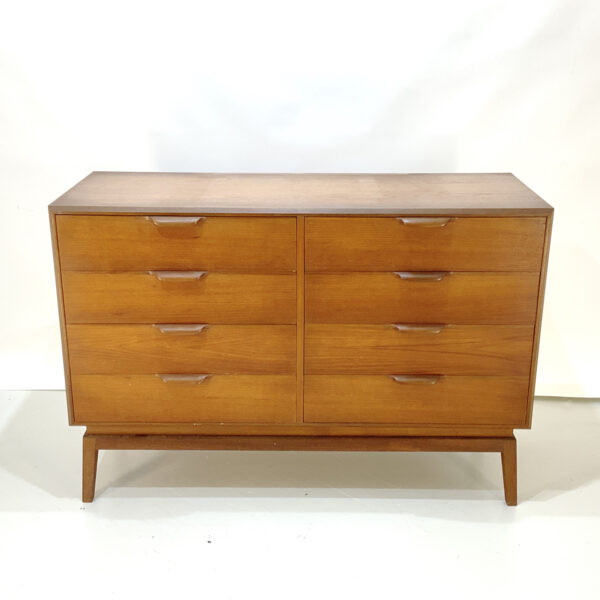 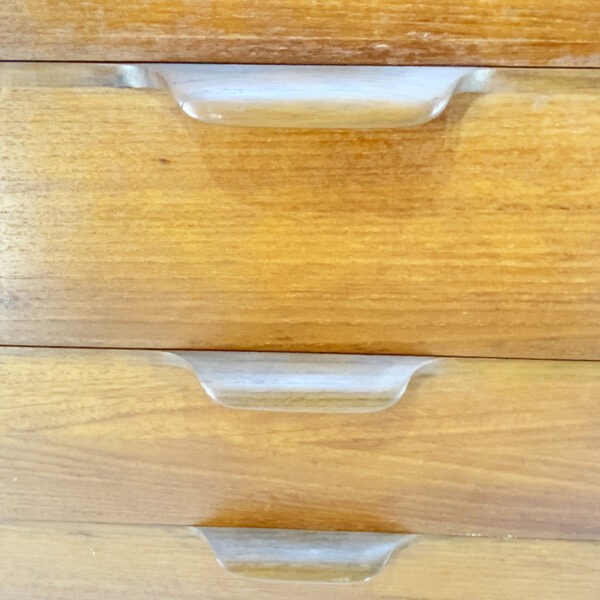 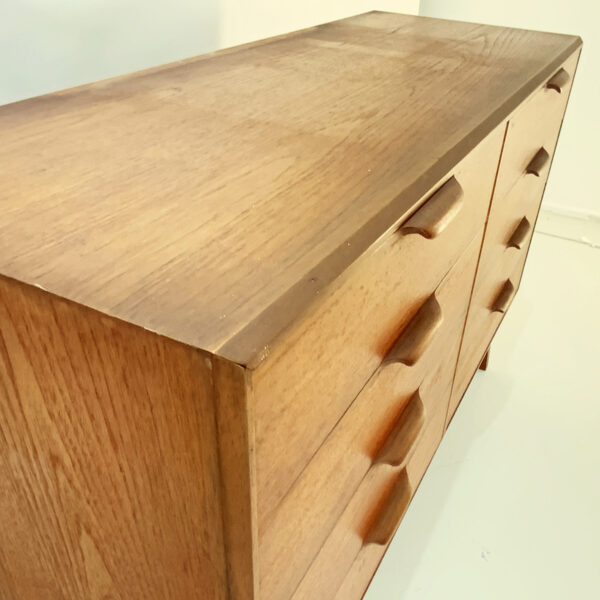 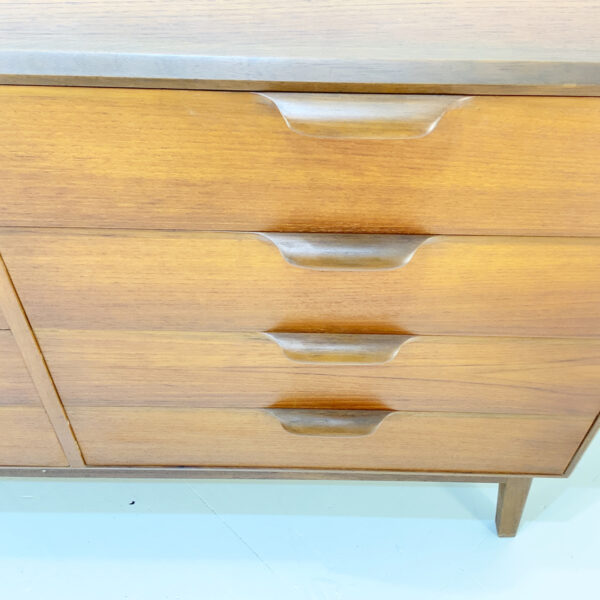 Ebenezer Gomme had set up a fine woodworking atelier, E. Gomme Ltd., in High Wycombe, England in 1898. By the early 1900s, E. Gomme had transitioned into a larger factory facility. The company was revered for its range of high-quality goods and for pioneering the concept of dining room sets designed and made to match. In 1953, Ebenezer’s grandson, Donald Gomme became certain that a radical, more minimalist aesthetic was about the sweep the furniture design industry. And so, G-Plan was established, an offshoot of the traditional furniture company, which set the standard for modernist, mass-market furniture in postwar Britain. By the 60’s, the Scandinavian look was sweeping the world and G-Plan brought in Danish designer, Ib Kofod-Larsen to create new collections in fine woods, like teak and rosewood. G-Plan remained one of the most recognized names in furniture manufacturing in the UK through to the end of the 1970s.

Sergio Rodrigues has quite a recognisable style - ...