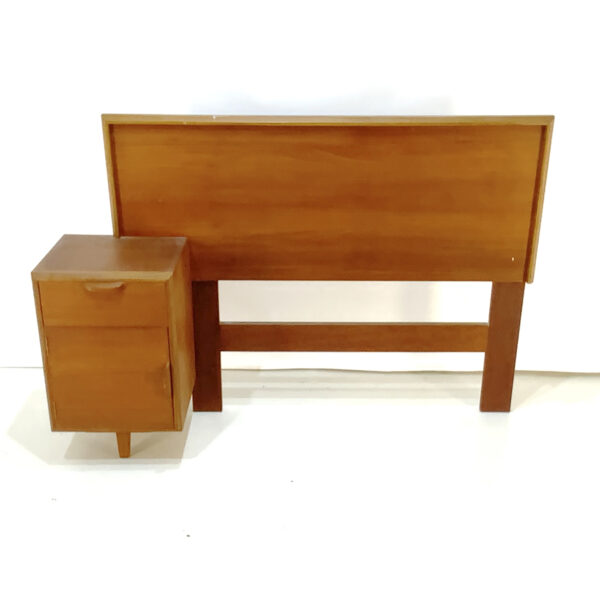 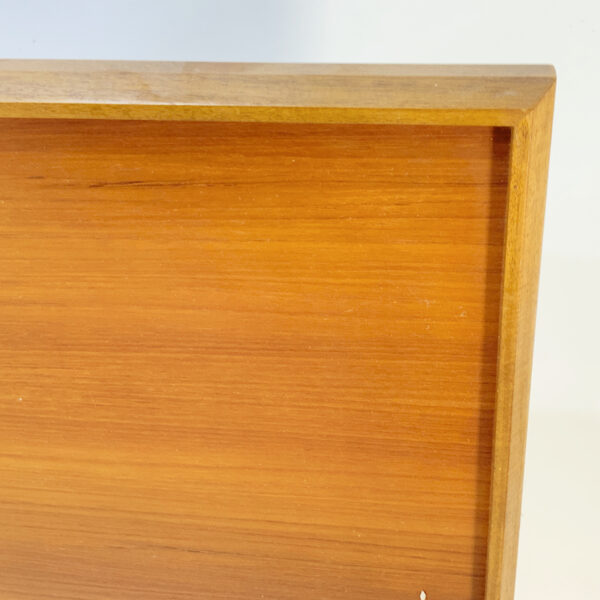 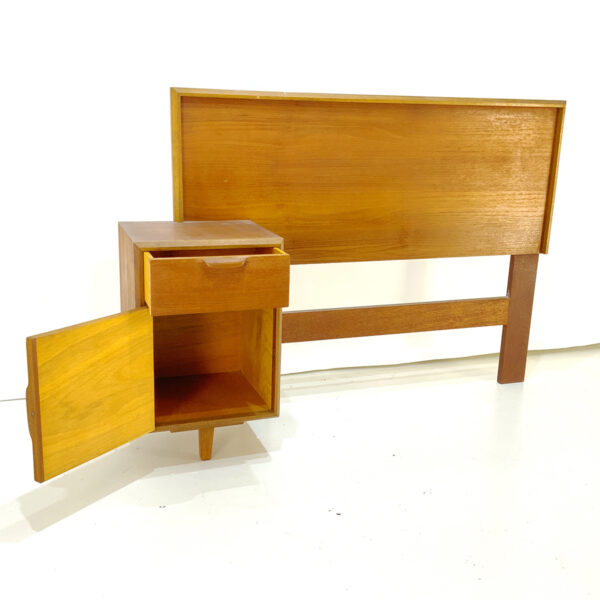 Ebenezer Gomme had set up a fine woodworking atelier, E. Gomme Ltd., in High Wycombe, England in 1898. By the early 1900s, E. Gomme had transitioned into a larger factory facility. The company was revered for its range of high-quality goods and for pioneering the concept of dining room sets designed and made to match. In 1953, Ebenezer’s grandson, Donald Gomme became certain that a radical, more minimalist aesthetic was about the sweep the furniture design industry. And so, G-Plan was established, an offshoot of the traditional furniture company, which set the standard for modernist, mass-market furniture in postwar Britain. By the 60’s, the Scandinavian look was sweeping the world and G-Plan brought in Danish designer, Ib Kofod-Larsen to create new collections in fine woods, like teak and rosewood. G-Plan remained one of the most recognized names in furniture manufacturing in the UK through to the end of the 1970s.

we’re going on safari #pacificgreenfurniture If ...

From here to eternity - Eternity Design ...

Previously, you wouldn’t have been able to find ...

European designers emigrated to Brazil in the ...

This beautiful suite features the swivel chair by ...

We are excited to announce that Eternity ...