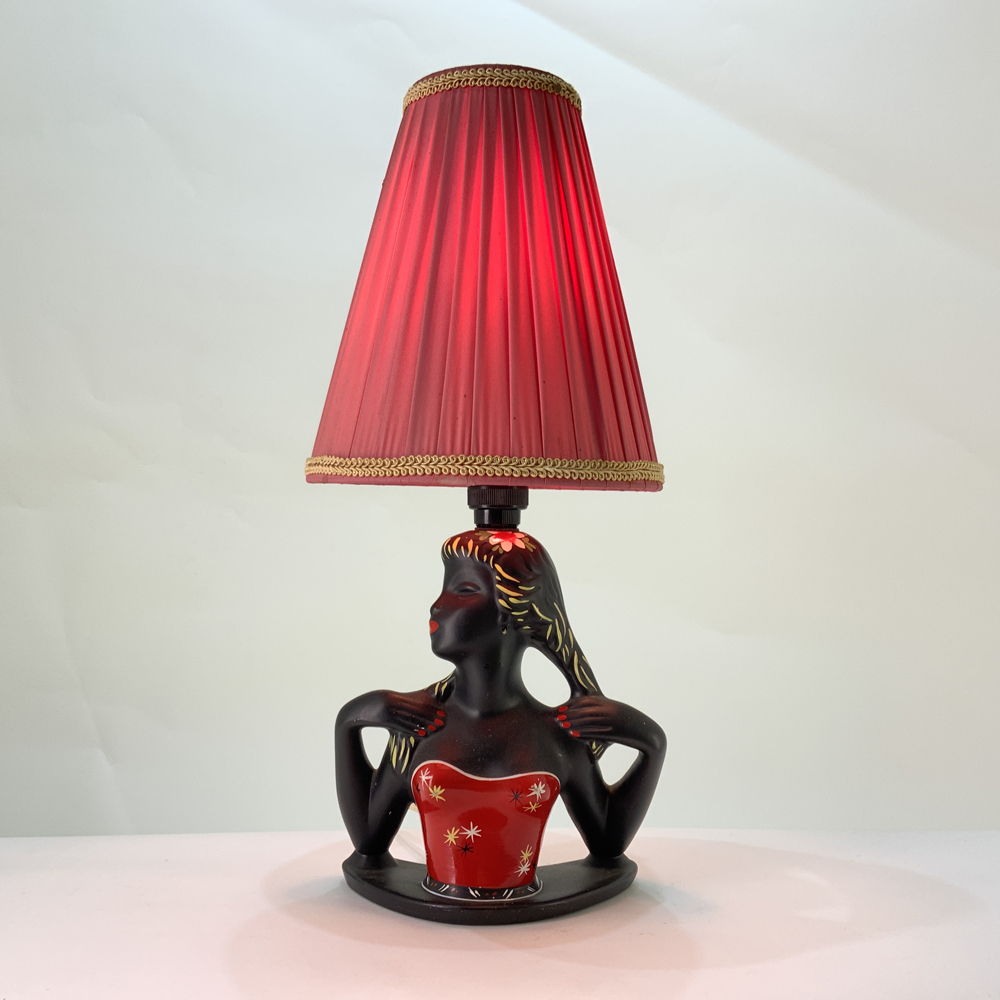 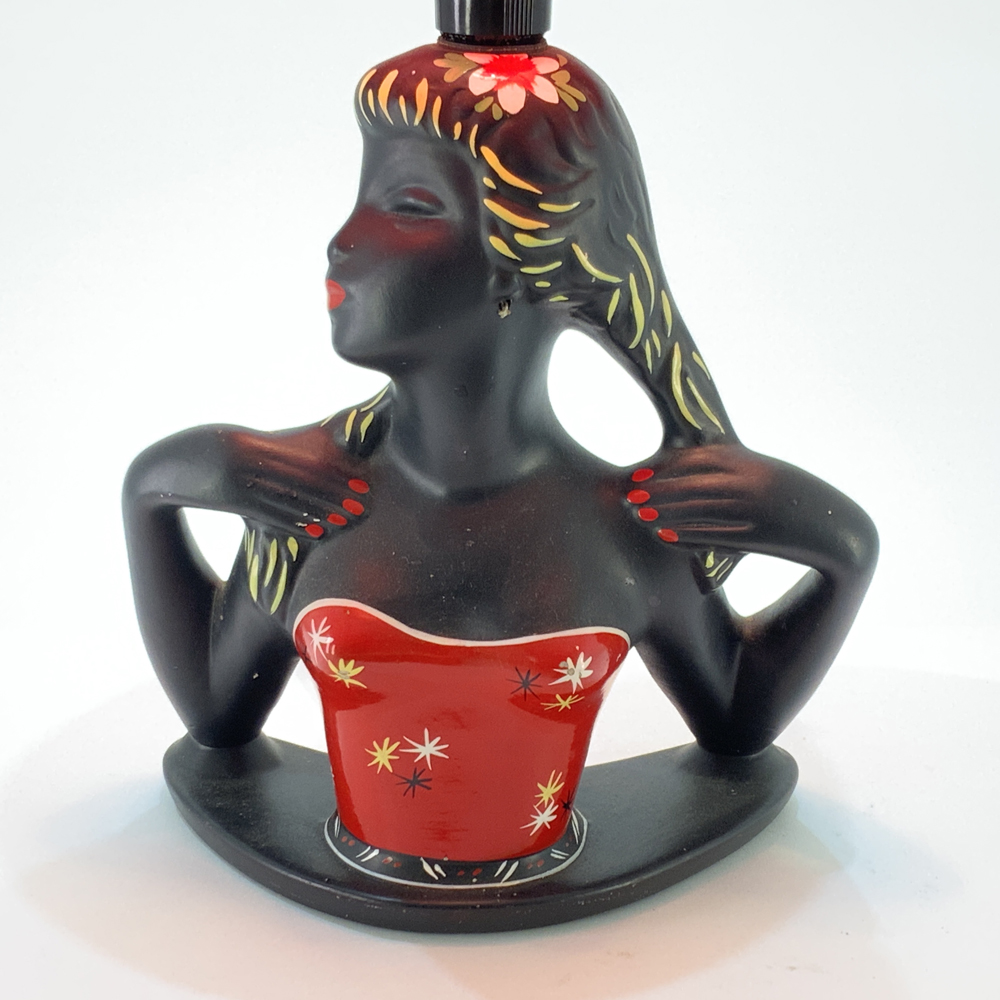 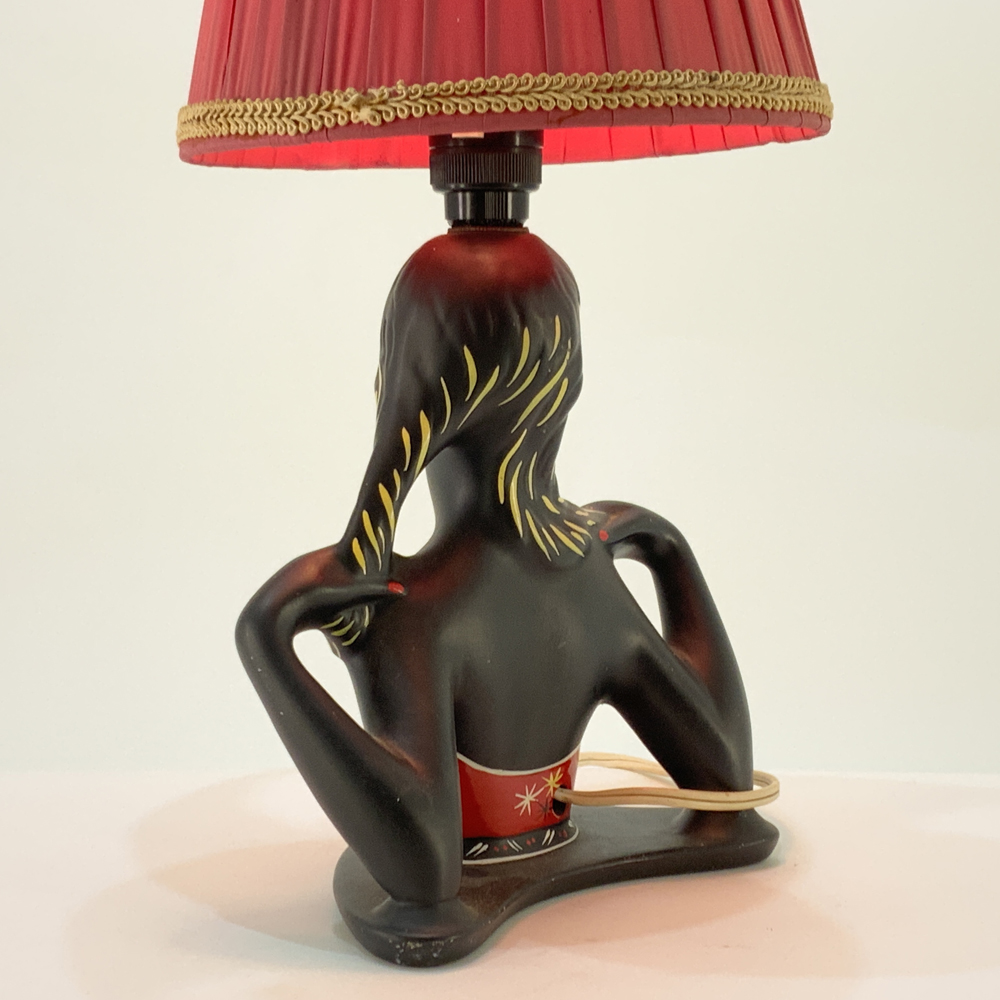 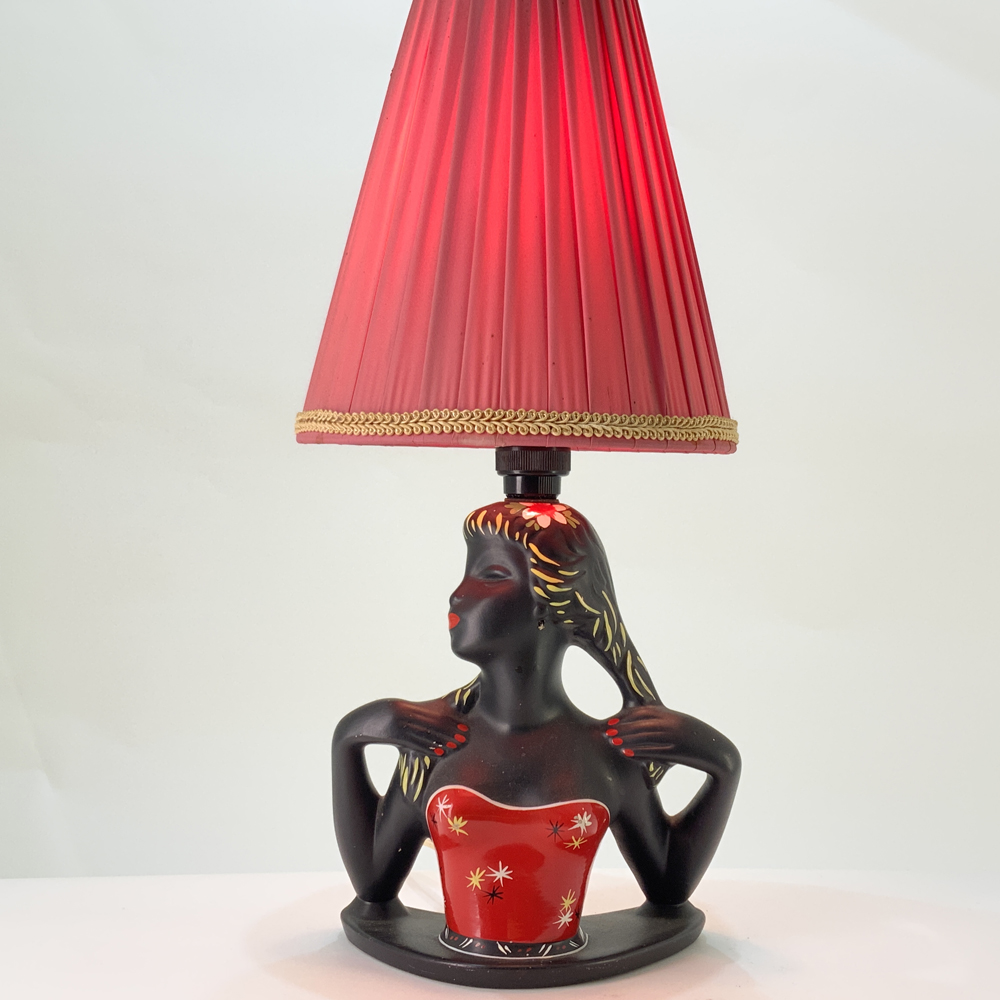 Barsony Ceramics, synonymous with the production of matt black coloured ceramics from the 1950s and 1960s, was an Australian ceramics manufacturing company operated by George Barsony (1917-2010) and Jean Barsony from the early 1950s to the early 1970s.

George Barsony, a sculptor from Hungary arrived in Australia as a refugee in 1949 and shortly after, met his future wife Jean who had come to Australia from England and worked in a Sydney pottery studio.

Together they set up Barsony Ceramics, and the company’s operations were conducted from a factory in Guildford, Western Sydney from the 1950s to 1970s.

#vamptbyronbay all re set and looking smashing

As we and our households have evolved, so has our ...

The fascinating thing about Brazilian design is ...

An outstanding piece of Brazilian design - the Diz...

Sergio Rodrigues has quite a recognisable style - ...